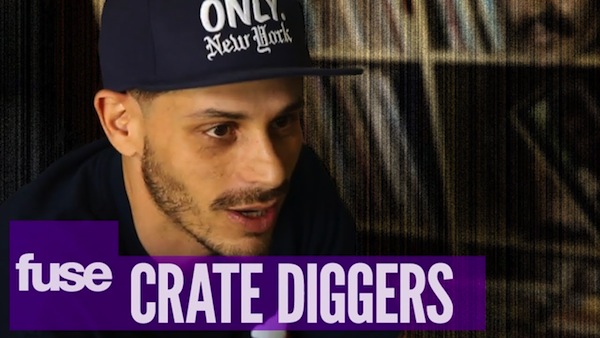 For those of you that know me, I am a huge fan of vinyl records… In this episode of Crate Diggers, Fuse links up with Evidence to get some insight into his record collection. Watch the video below.

END_OF_DOCUMENT_TOKEN_TO_BE_REPLACED

AraabMUZIK on the MPC – Dubstep Edition

Posted by vinnykumar | Videos | No Comments 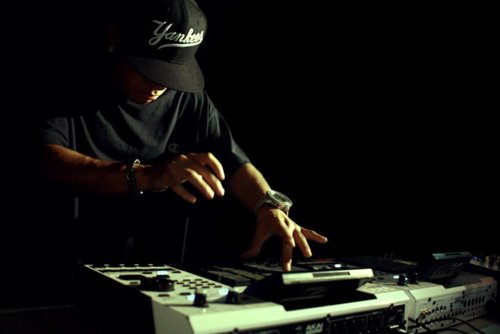 Akai released it’s newest drum machine, the MPC Renaissance, about a week ago. As I was searching videos on YouTube for demonstrations of this new product, I ran across this video by AraabMUZIK… amazing! Check out the video below.

END_OF_DOCUMENT_TOKEN_TO_BE_REPLACED

Mike Will Made-It Speaks on “No Lie” by 2Chainz/Drake 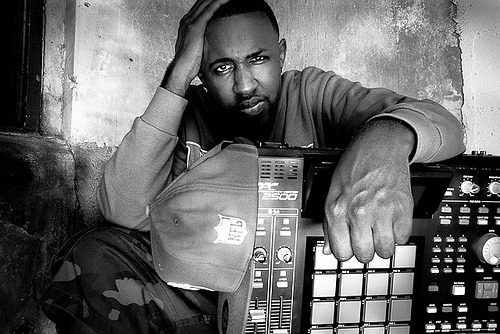 Mike Will Made-It sits down with KarmaLoopTV and speaks on “No Lie” by 2 Chainz featuring Drake, the Eardrummers, his inspiration, Justin Bieber, etc. Check out the video below. Shout out to Mike Will! #Eardrummers

END_OF_DOCUMENT_TOKEN_TO_BE_REPLACED

Holi, also known as the Festival of Colors, is a religious spring festival celebrated by Hindus.

The main day, Holi, also known as Dhuli in Sanskrit, or Dhulheti, Dhulandi or Dhulendi, is celebrated by people throwing scented powder and perfume at each other. Bonfires are lit on the eve of the festival, also known as Holika Dahan (burning of Holika) or Chhoti Holi (little Holi), after which holika dahan prayers are said and praise is offered. The bonfires are lit in memory of the miraculous escape that young Prahlad accomplished when Demoness Holika, sister ofHiranyakashipu, carried him into the fire. Holika was burnt but Prahlad, a staunch devotee of god Vishnu, escaped without any injuries due to his devotion.

Check it out (below) in slow-motion in the short film entitled “Holi” which was directed and produced by Jonathan Bregel and Khalid Mohtaseb from Variable.

END_OF_DOCUMENT_TOKEN_TO_BE_REPLACED

Posted by vinnykumar | Only In Japan, Random, Videos | No Comments 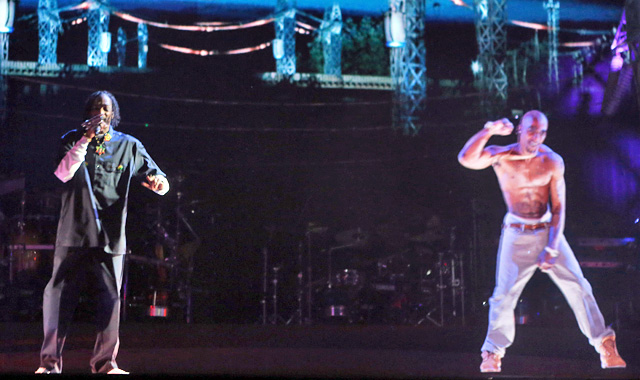 By now, many of you have seen clips of 2Pac’s return (as a hologram) during Dr. Dre and Snoop Dogg’s performance at this year’s Coachella Festival… You may not know, however, that they’ve already done this in Japan… with an anime cartoon character named Hatsune Miku! Haha. Amazing… Check out the videos below. Hat Tip: Joe Turman (of Spoken Thought)

END_OF_DOCUMENT_TOKEN_TO_BE_REPLACED 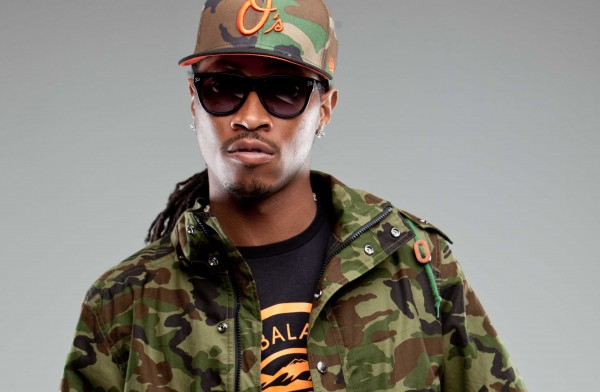 via freeonsmash. Check out the video below.

In the newest segment of MTV’s “First Date” with Ryan Backer, she meets with ATL’s biggest thing out right now, Future, to have a nice talk over chicken & waffles. They dive into what turns him on, how he ‘dates’ and she even sings the hook to “Tony Montana” to impress him. – Legend/freeonsmash

END_OF_DOCUMENT_TOKEN_TO_BE_REPLACED

Video: Future – “Ain’t No Way Around It” Trailer (Prod. MikeWillMadeIt) 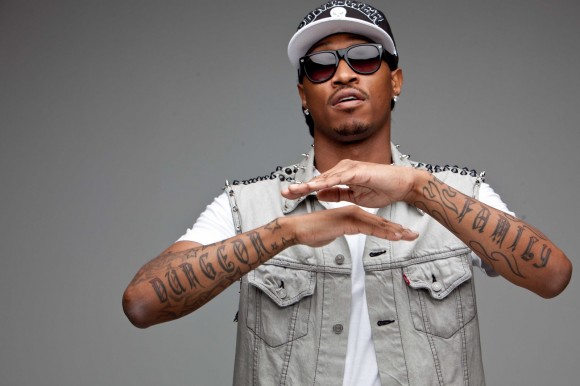 Here’s the trailer for the official music video for Future’s “Ain’t No Way Around It” produced by MikeWillMadeIt and P-Nasty of the Eardrummers. It’s a play on the movie “Falling Down”. Directed by Gabriel Hart. Check out the trailer below. Video coming soon! Shout out to Future, MikeWillMadeIt, P-Nasty, and Marz. #MOVIE

END_OF_DOCUMENT_TOKEN_TO_BE_REPLACED

via gizmag. Don’t really see the point of this, but it’s pretty cool regardless. Video below.

Students at the Hasso Plattner Institute in Potsdam, Germany have created a new concept for smartphones they call the “imaginary phone” concept. The premise of the idea is to allow users to be able to do micro interactions with their phones, without actually having to interact with their phone. Working with the phone on a daily basis gives us a fair idea of the buttons and operations that could be done without even looking at the phone.

Currently, the concept utilizes depth sensitive cameras to recognize hand gestures like tapping and sliding to ultimately convey the information to the smartphone. Patrick Baudisch, a professor of computer science at the institute believes the idea could come in useful for certain interactions where the imaginary phone serves as a shortcut to rid users of common mundane tasks.

END_OF_DOCUMENT_TOKEN_TO_BE_REPLACED

Toccata and fugue in D minor by J.S. Bach… with wine glasses! This is amazing! Watch it below.

END_OF_DOCUMENT_TOKEN_TO_BE_REPLACED 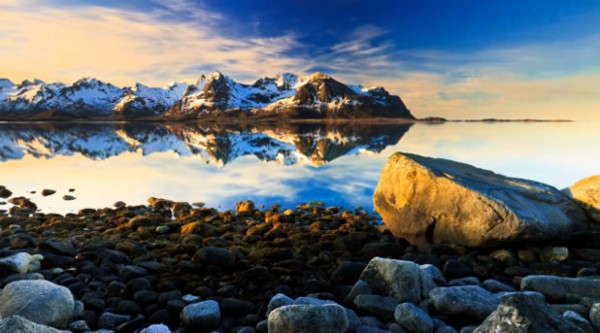 This was filmed between 29th April and 10th May 2011 in the Arctic, on the archipelago Lofoten in Norway. The Sunset and Sunrise are connected in one magnificent show of color and light lasting from 8 to 12 hours. The sun is barely going below the horizon before coming up again.