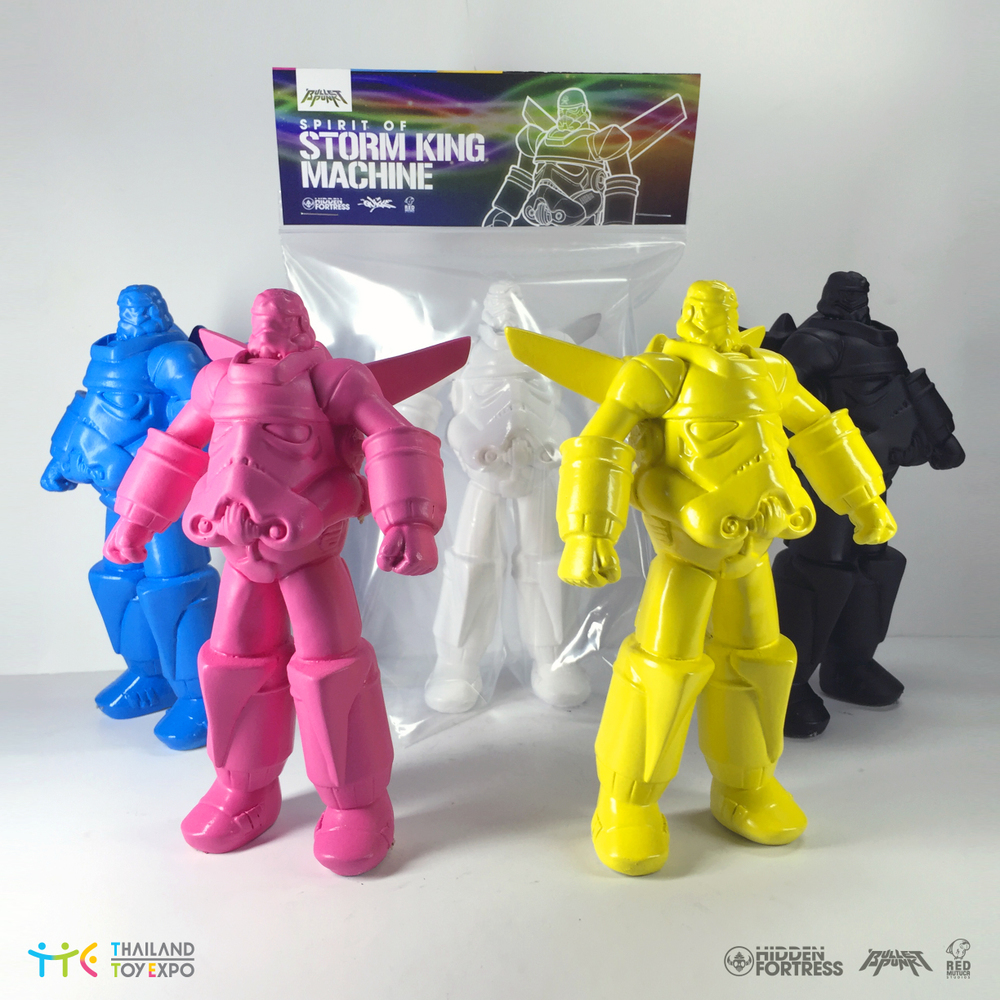 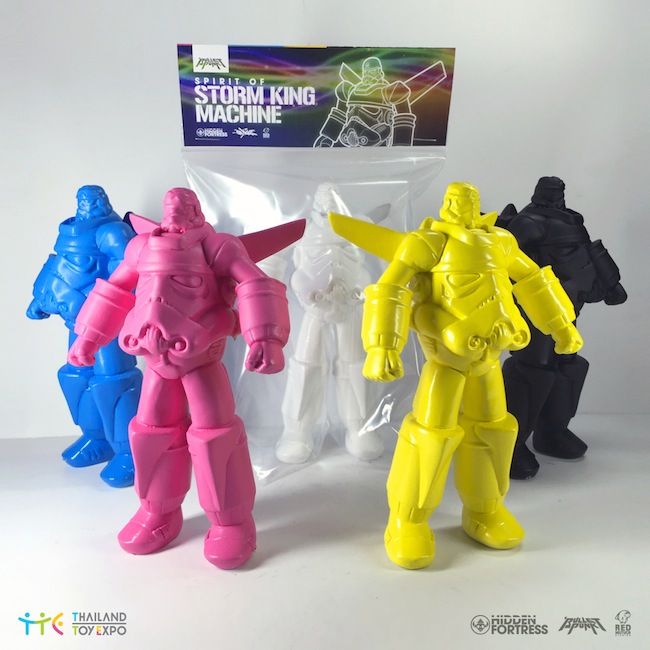 via SpankyStokes. In the spirit of the May 4th Star Wars Day celebrations, Quiccs is releasing the [Spirit of] Storm King Machine DIY Edition at the @thailandtoyexpo! For online folks, they will be available via www.hiddenfortressmanila.com starting on May 4. Available in CMYK and white, for only 25USD each! See you on the other side, folks! May the 4th be with you!

Posted by vinnykumar | Toys | No Comments 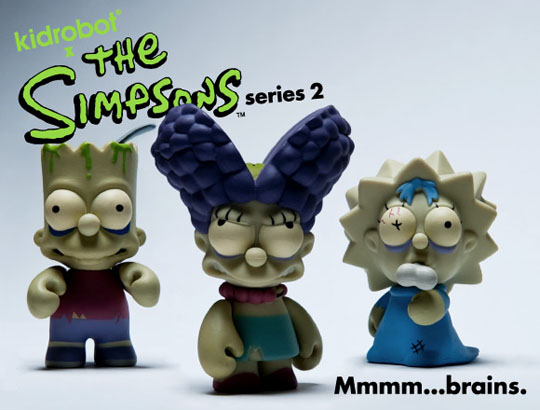 via the305. Ahh… I love Kidrobot. As an avid comic book/vinyl toy/all around geek, I make sure to stop by Kidrobot everytime I go to LA, NYC, or Miami. Kidrobot is planning to release the second series of their highly popular Simpsons vinyl figures. More photos after the break. Basically you buy a ‘blind box’, open it, and then discover which figure you get! It’s the same way a lot of Japanese Anime pvc figures are sold. In the meantime, if you don’t live in one of the cities listed above, you can buy some of the first series’ blind boxes via Amazon. PURCHASE (Series 1 – Blind Box): Amazon

Once again Matt Groening and The Simpsons team up with Kidrobot to release a second mini series of collectible vinyl fun. The 25-character series features some of Springfield’s most notable citizens including extended family members and lovable barflies, as well as alternate versions of your favorite nuclear family along with two top secret chases. The blind boxed series will retail for $9.95 US and releases on October 28th.

END_OF_DOCUMENT_TOKEN_TO_BE_REPLACED

UPDATE: I initially credited this to Stilletto Ninja, but was informed that this Hello Kitty Model Kit was actually drawn by Joseph Senior. Pretty cool… haha. More after the jump.

END_OF_DOCUMENT_TOKEN_TO_BE_REPLACED

via jeffwongdesign. Jeff just posted some illustrations by this guy on his blog. Pretty cool stuff. It reminds me of the vinyl characters that are created for one of my favorite stores, KidRobot. More illustrations after the break.