You may have seen this story a few months ago… but basically the United Kingdom’s branch of Domino’s Pizza delivered two pies by way of a drone called the “Domicopter.” Cool idea, but probably won’t happen anytime soon. Video after the break.

Chris Brandon, a representative of Domino’s, says the “DomiCopter” was dreamt up by the company’s U.K. wing, and that it’s not coming to the United States anytime soon. The Federal Aviation Administration is still devising guidelines for the commercial use of drones, so using one for pizza delivery would remain illegal until 2015 at the earliest. [USNews]

END_OF_DOCUMENT_TOKEN_TO_BE_REPLACED

Posted by vinnykumar | Science | No Comments 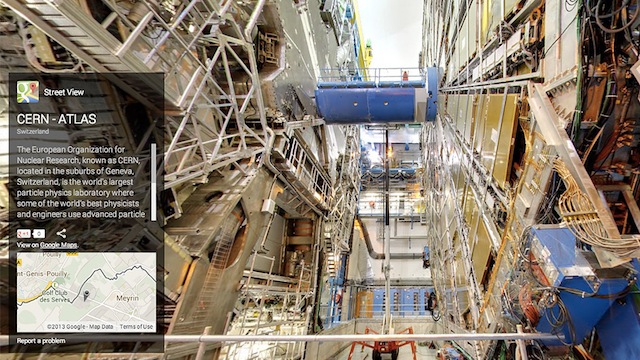 via Gizmodo. Google Street View allows you to explore several parts of the world from the comfort of your own home. Google’s panoramic cameras were given access to CERN’s Large Hadron Collider (which is the highest energy particle collider ever made, and is considered “one of the great engineering milestones of mankind“). More photos below.

END_OF_DOCUMENT_TOKEN_TO_BE_REPLACED 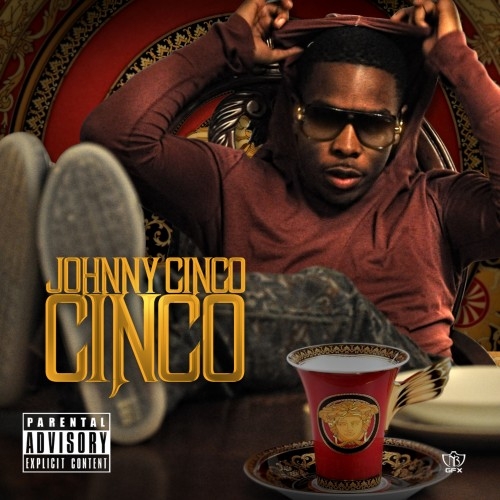 Here’s a dope record from Atlanta artist Johnny Cinco. You can download his new mixtape, Cinco, via LiveMixtapes.

Posted by vinnykumar | Photography | No Comments 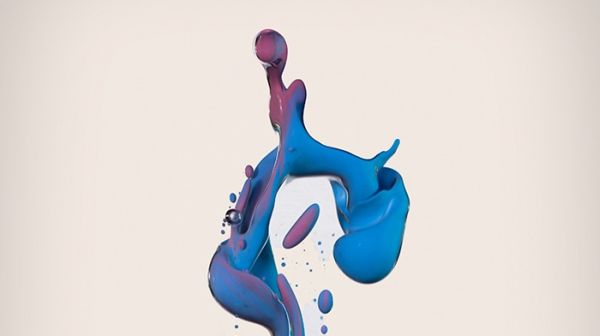 Oil and ink photography by Alberto Seveso. More after the break.

Dropping, is the natural evolving of my previous projects using ink and water. This time I tried something different using the oil instead the water and the outcome was amazing! The title is very important to me, because it is a tribute to the master of the dripping technique, Jackson Pollock. I always was a big fan of the chaos theory. – Alberto Seveso

END_OF_DOCUMENT_TOKEN_TO_BE_REPLACED

Isaiah Rashad – “Shot You Down” 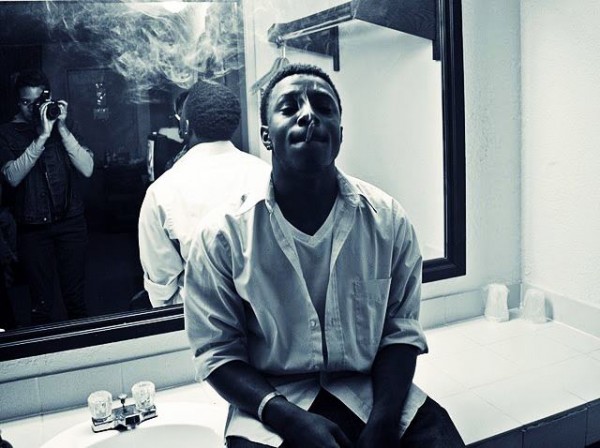 Here’s a new song by Isaiah Rashad, who recently signed to TDE, entitled “Shot You Down.”

Do You Know That Voice? 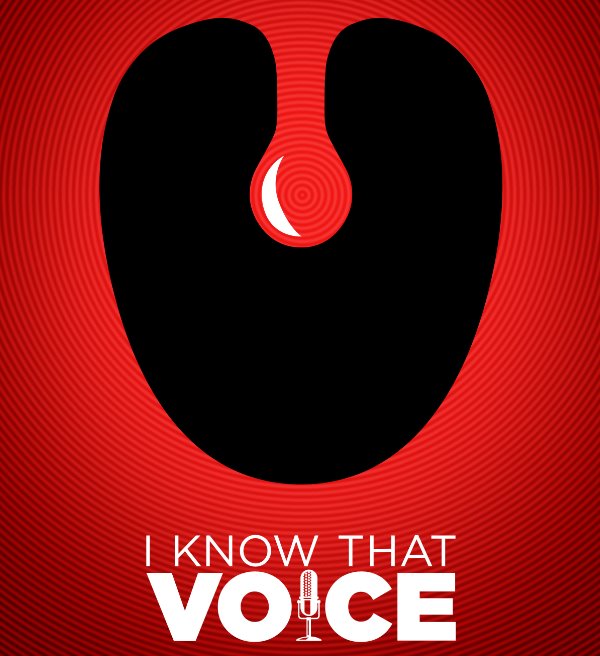 Below you can find the trailer for an upcoming documentary called “I Know That Voice”… It gives some interesting insight into the people who provide the voices for various cartoons, video games, movie trailers, etc. The film is expected to premiere in December via the video-on-demand platforms of cable providers Comcast Corp., Cox Communications, and Time Warner Cable.

“From executive producer, John Di Maggio in association with Dundee Entertainment and Cinovative, comes a documentary on the mysterious world of “Voice Over & Voice Acting.” We have collected the top voice actors, voice directors, casting voice directors, video game producers, animators, creators, agents, producers, engineers, mixers, dialogue editors, voice teachers, voice school and all those involved in the booming voice-over industry. This is a must see documentary for anyone that wants to know what goes on behind the scenes in your favorite cartoons, animations, and anything to do with voice acting…”

END_OF_DOCUMENT_TOKEN_TO_BE_REPLACED

Posted by vinnykumar | Photography | No Comments

END_OF_DOCUMENT_TOKEN_TO_BE_REPLACED 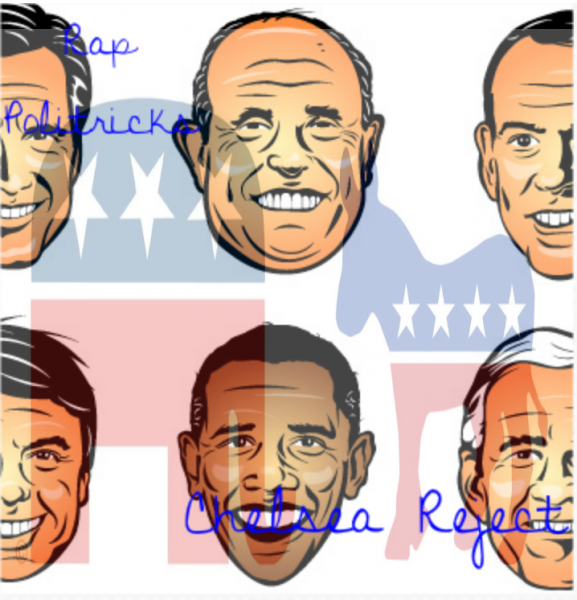 I haven’t heard any music from Chelsea Reject before, but I’m diggin’ this new single entitled “Rap Politricks.” I’ll be sure to check for more of her music. 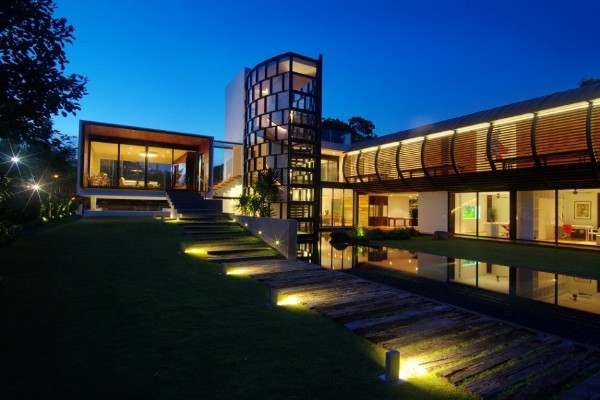 The Dalvey Estate by Aamer Architects is an exquisite hybrid structure located on the tropical island state of Singapore.  Malay architectural influences marry contemporary form to create a residence with fluid functionality and stunning composition. An elongated cylindrical passage creates a wave-like effect giving the home its undeniably unique aesthetic. Sleeping quarters are separated from the social spaces of the home, encouraging interactions and  family activities. A hoovering rectangular space leads down to a finely manicured lawn and minimalist pool, while LED lights illuminate the spiraling floating stair case from inside. More photos after the break.