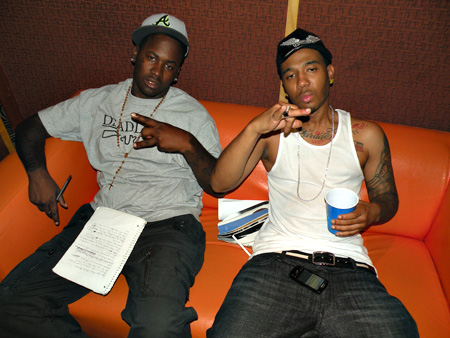 Here’s the first leak from Alley Boy & Eldorado Red’s upcoming mixtape, Return of the Mob. This song was produced by DJ Skinny. Shout out to Alley Boy, Eldorado Red, and Bolo. [DOWNLOAD] 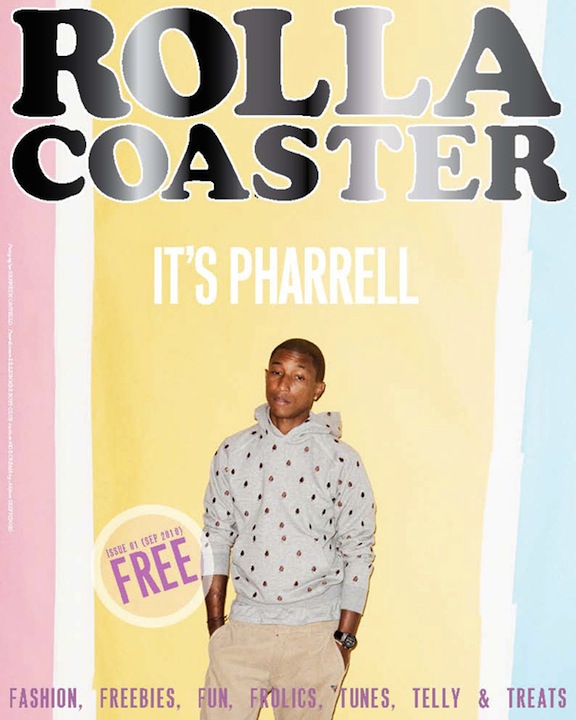 ROLLACOASTER magazine launches today at London Fashion Week, and free copies are being handed out at Somerset House and various other show points around London. Shot by Kenneth Cappello. Photos and interview after the break.

END_OF_DOCUMENT_TOKEN_TO_BE_REPLACED

via Gizmodo. Amazing photo of an aurora borealis.

Auroras emit light because of the emission of photons by oxygen and nitrogen atoms in the upper atmosphere. Those atoms get excited—or ionized—by the collision with solar wind particles, which are accelerated by the Earth’s magnetic field. As the atoms get excited or return to their normal state, they emit visible energy. When it is an oxygen atom, the light emitted is either green or brownish-red, depending on the energy level absorbed by the molecule. Blue happens when nitrogen gets ionized, and red when it returns to ground state.

It was photographed by Ole Christian Salomonsen over Tromsø, Norway, using long exposure. That’s why you can see streaks from satellites and an airplane crossing the firmament. 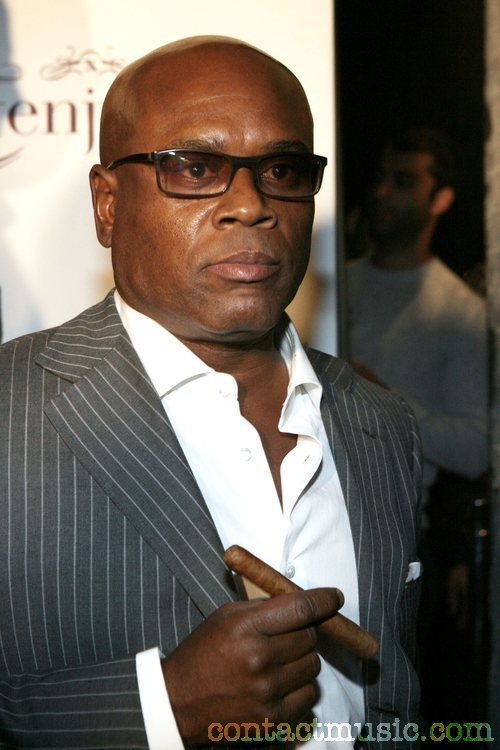 Rumors have been spreading all day on the Internet that Island Def Jam CEO, Antonio “L.A.” Reid, has been fired from his position at the historic label. XXLMag.com spoke to a rep for parent company Universal Music Group, who says the gossip is false.

“[The rumors] are completely untrue and without merit,” the spokesman told XXL this afternoon over the phone.

Reid was appointed to the coveted role at Def Jam back in February of 2004, succeeding longtime label head Lyor Cohen. The record exec is responsible for signing such big name hip-hop acts as Young Jeezy, Rick Ross and most recently Shyne. —Elan Mancini

Video: Ice Cube feat. Doughboy and OMG – “She Couldn’t Make It On Her Own”

Ice Cube returns with his new single, “She Couldn’t Make It On Her Own” featuring his sons, Doughboy and OMG. Thoughts? This song will be featured on Ice Cube’s upcoming album, I Am The West, which will be out September 28th. PURCHASE (Single): iTunes | Amazon

Only In Japan: Finger Condoms

Posted by Vinny Kumar | Only In Japan | One Comment 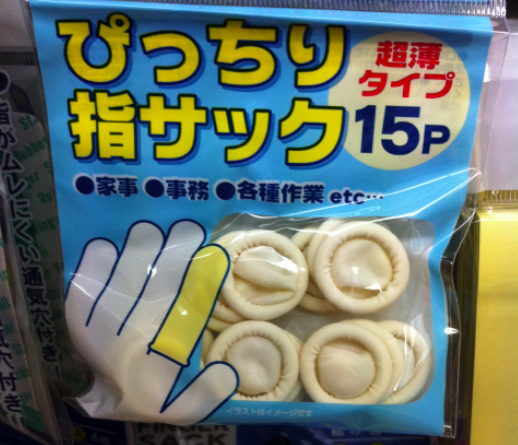 Haha… these are available at the 100 yen store in Japan. Not sure what they are useful for, but the packaging promises that they will safely protect your fingers during household chores, office work, and other activities. 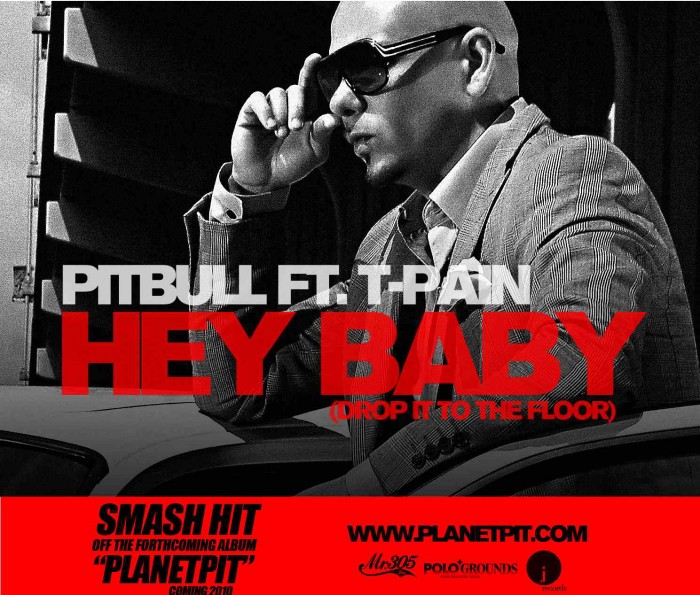 Dope club record from Pitbull featuring T-Pain entitled “Hey Baby (Drop It To The Floor) which is off of his upcoming album, PlanetPit.

Check out the tracklist after the break. PRE-ORDER from Amazon: XBOX 360 | Playstation 3

END_OF_DOCUMENT_TOKEN_TO_BE_REPLACED 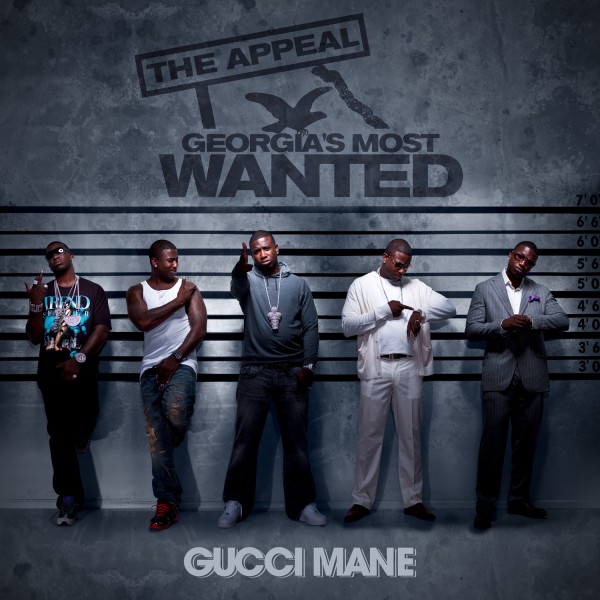 I’m not sure if I love Estelle on the hook, but this song is pretty dope otherwise… of course, it’s off of The Appeal: Georgia’s Most Wanted which will drop September 28th. Pre-Order: iTunes | Amazon

Although it looks completely useless, this Nintendo Game Boy managed to survive a bombing back in the 1990-1991 Gulf War. The most amazing thing is that it still works! Check out the Tetris game on the screen. This unique piece of Nintendo history is on display at New York’s Nintendo World.