via jeffwongdesign. Cool photos! On another note, I’ve always enjoyed checking out the jellyfish wall over at the GA Aquarium… these photos remind me of that.

Russian biologist Alexander Semenov graduated in 2007 from Moscow State University’s zoology department where he studied invertebrate animals. Specifically: squid brains. Now he works as the chief of his diving team at the White Sea Biological Station, camera always in-hand, where he’s captured some of these extraordinary photographs of jellyfish and other wildlife. You can see more images in his photo galleries or you can follow him on Flickr. 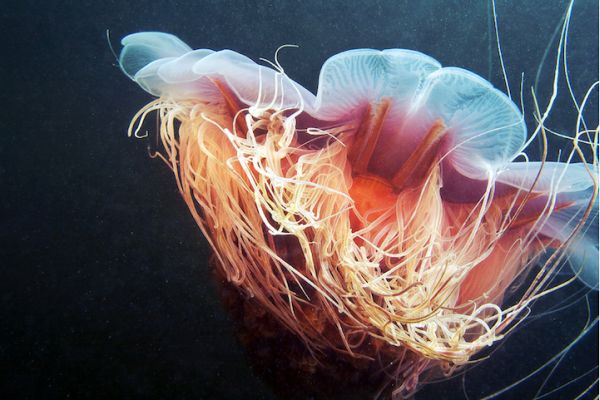 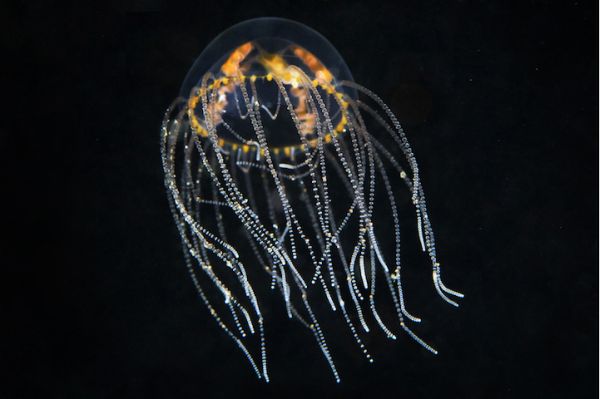 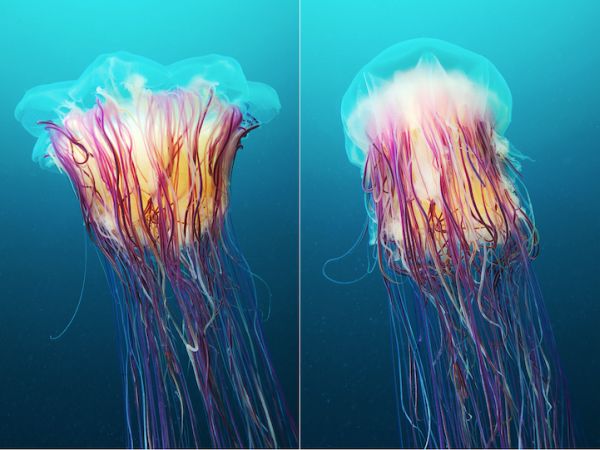 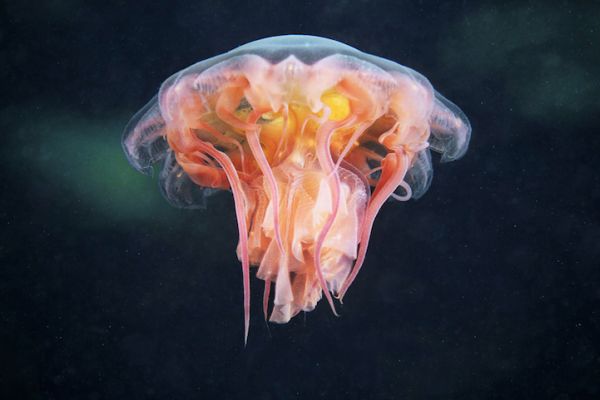 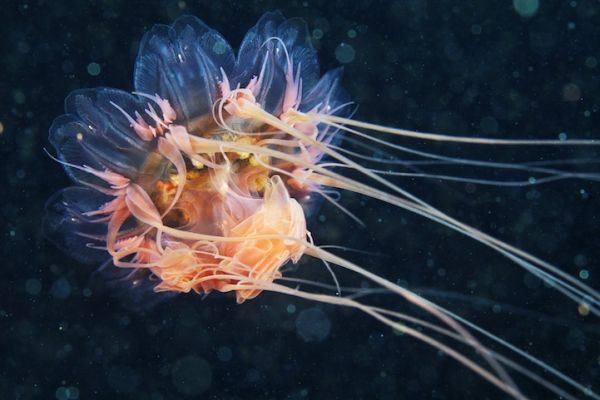 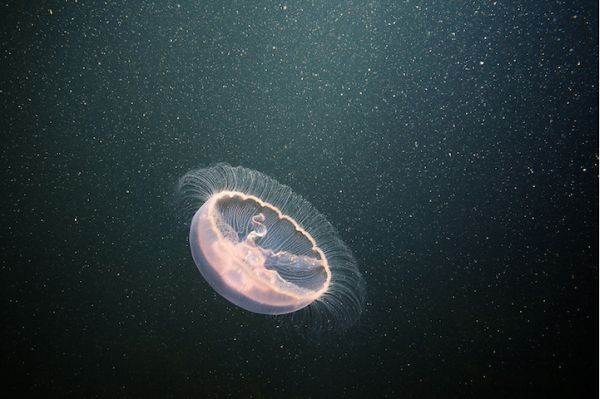 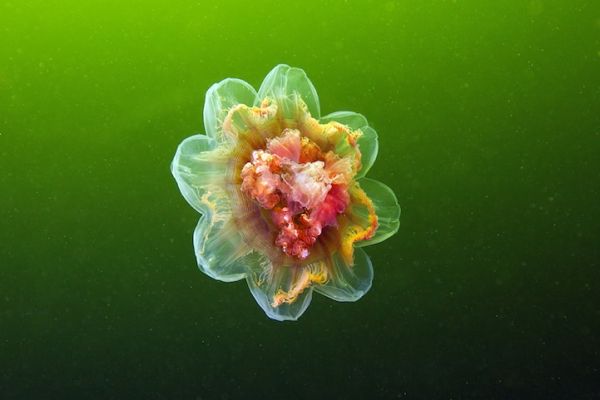