The new 2013 Bentley Continental GT V8 signals a new focus for the Bentley marque, a move away from the gas-guzzling W12 engine for a refreshingly restrained V8.  Now most of us wouldn’t consider a V8 to present a significant improvement in fuel economy, but at cruising speeds the Continental GT will shut down four of eight cylinders for higher-efficiency driving.  That four-cylinder mode will provide 23 MPG driving (laughable for most of us, but not if you’re buying a performance car like this) and can extend this Bentley’s range to 500 miles on a tank of gas.  Even with the smaller engine, the new Bentley Continental GT V8 can hit 60 mph from a standing start in less than five seconds.  Its exterior is still a Bentley kind of beautiful, and the interior is elegant and refined. 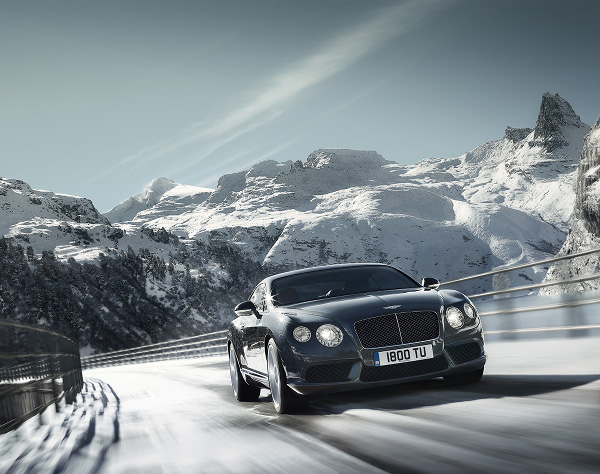 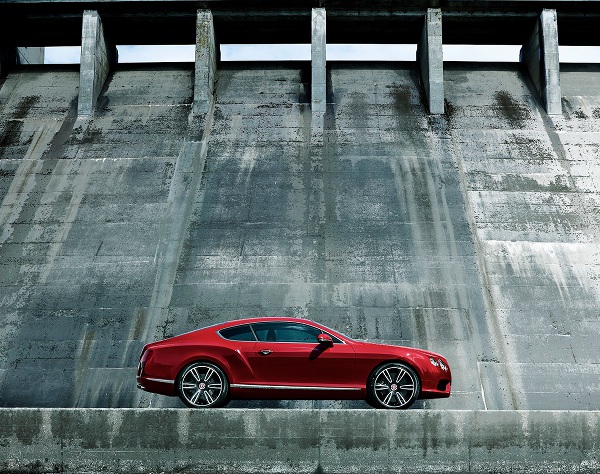 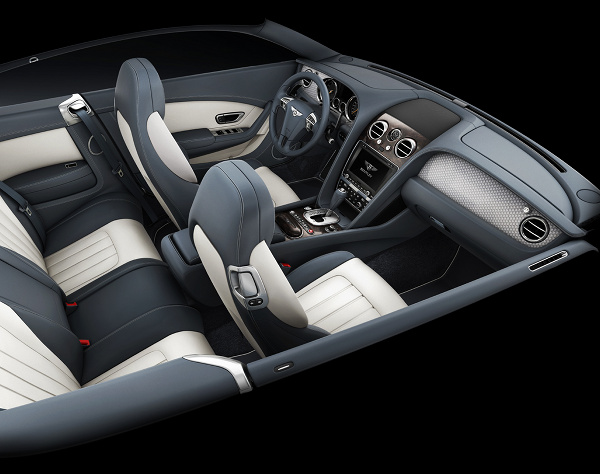