Nintendo Announces Its Next Console, the Wii U 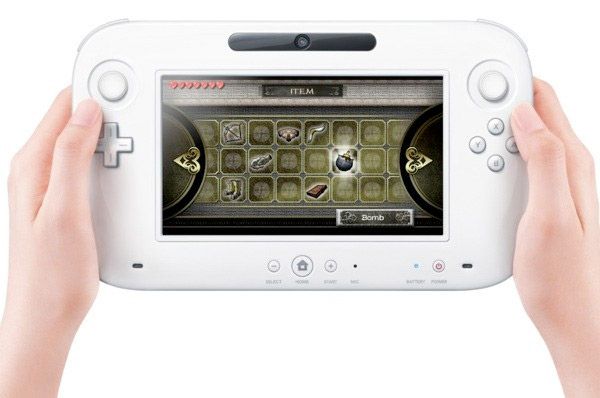 via technabob. Nintendo announced the release of its new console, the Wii U, at the E3 press conference. The next generation console comes with 1080p HD video quality, HDMI output, internal flash memory, storage, and full backwards compatibility. Nintendo also seems to have reinvented the controller as well – it seems to look like more of a tablet with a 6.2 inch touchscreen, dual analog sticks, ABXY buttons, shoulder buttons, built in gyroscope and accelerometer, and a player-facing camera and microphone. This should be released in 2012. You wan watch some of the target/reference footage displaying the graphics, and an informational video below.