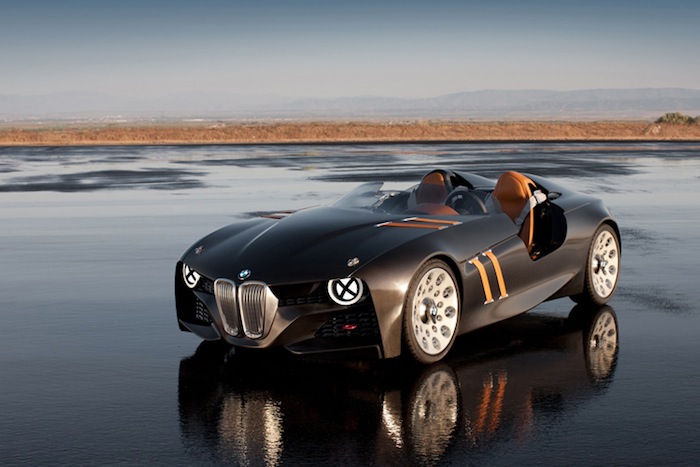 via shockblast. Here’s a sneak peak of the new BMW 328 Hommage… nice! More photos after the break.

The Munich-based manufacturer, which is involved for years very active in the Concours d’Elegance Villa d’Este, has gotten back to disengage the jaw with the recovery of one its greatest myths in the face of the prestigious event in Italy: the BMW 328. His once highly sophisticated roadster, which is so unfailing in all lists devoted to listing the best classics of all time, this year celebrates 75 summers, and to celebrate their glorious old age, the manufacturer will take the advanced Villa d’Este 328 Hommage, interpreted in a modern champion of the Mille Miglia. 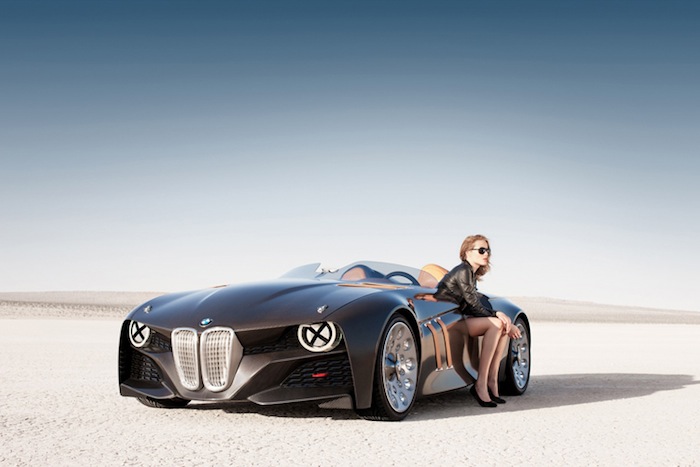 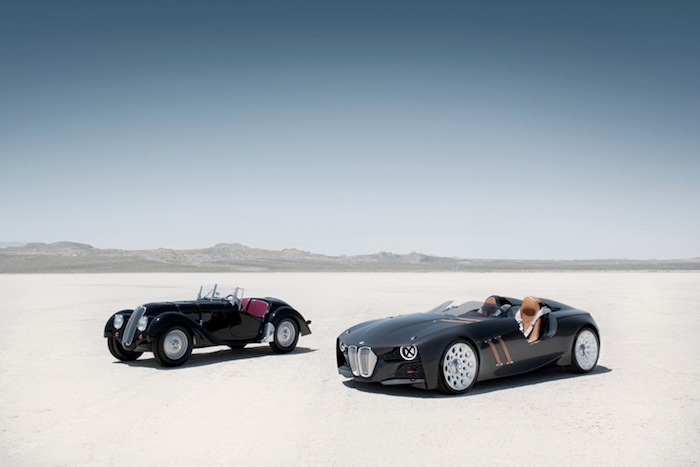 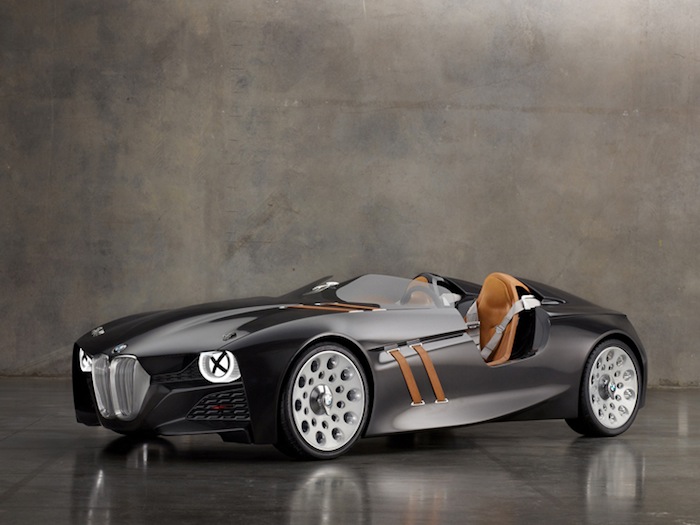 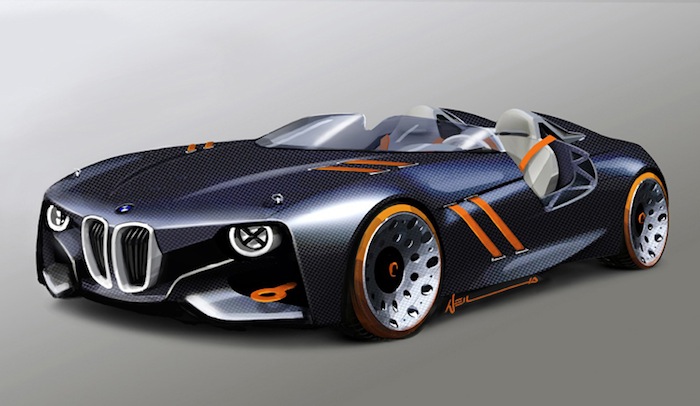 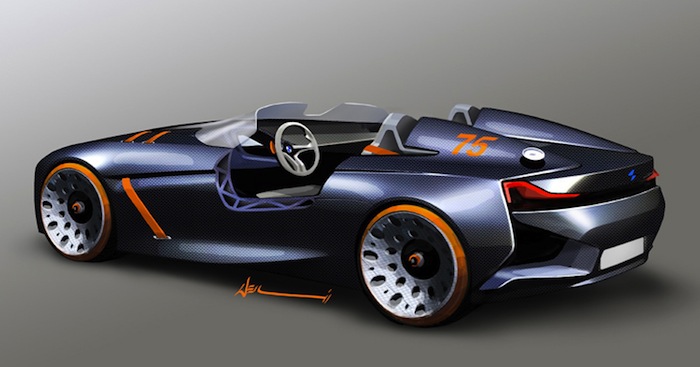