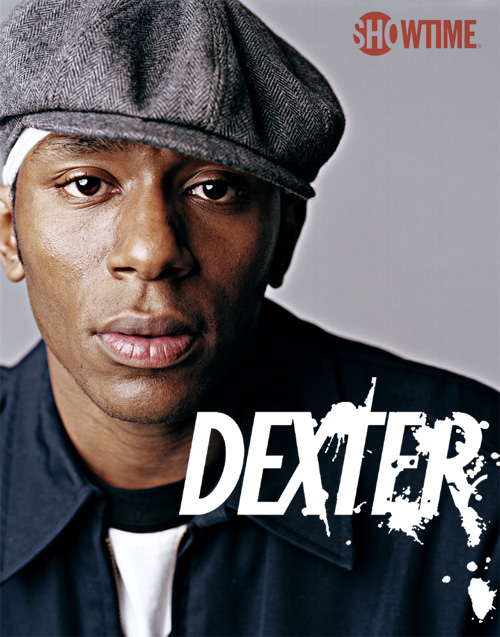 via the305. Interesting… Its been announced that Mos Def will join the cast of Showtime series Dexter for its Sixth Season. Mos Def will play an ex-con who claims to have found religion, but keeps finding himself in violent situations. The rapper will join already announced guest star, Colin Hanks, who will appear in all 12 episodes of the season.