Music Business 101: Who’s The Enemy? (by Don P of Trillville) 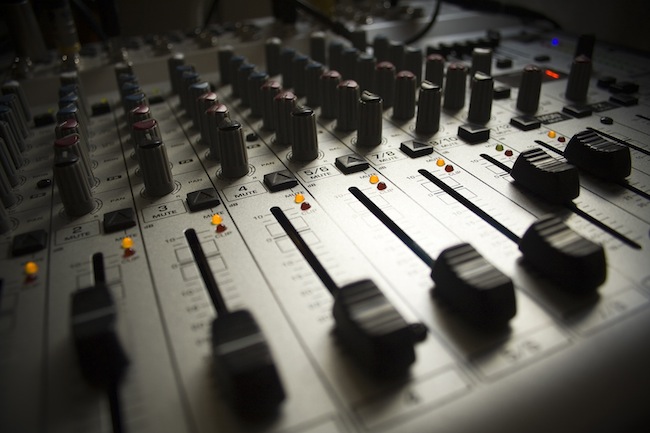 This week, guest blogger, Don P, gives some advice to up-and-coming producers about ghost-production or co-production with more established producers. Always great to get some thoughts from artists/producers in the industry. If you didn’t know, Don P is a member of the platinum selling group, Trillville, and he has produced for several artists including Yung Joc, Roscoe Dash, T-Pain, etc. I think he knows what he’s talking about. You can hear more about his experiences and advice via his blog site, DonPBeats. Read the article below.

What up ya’ll… For all my up and coming artists and producers. Have you ever felt like someone or something is out to get you? Well I’ve done research and have found out that over 95% of up and coming artists and producers think the whole industry is out to get them, and that’s totally not the truth. I know everyone has heard the stories about new artists and producers being taken advantage of, had their money stolen, or just simply just not getting what their owed. Let me be the first to say that that is not anyone’s fault but their own. Say for instance you produce a beat and let’s say Timbaland wants to use it for a big named artist. You’re up and coming so he may give you $5,000 and he may keep $70,000. You may say “wow I was bamboozled” at first glance, but if you look closer its really a great thing. First off you have to ask yourself, “could I have gotten to this big artist by myself?” Odds are no. Secondly, you have to look at it like an internship or a college tuition. You’ve just invested $65,000 in your future, and for the opportunity. Most up and coming artists tend to get upset and jeopardize their entire career just because they felt like they were worth more or felt like they had been done wrong. So by the time they spend that $5,000 and the money is gone, you need another opportunity. Timbaland, for example, won’t even want to deal with you ever again. So here’s what I recommend for up and coming Artists/Producers. When the opportunity presents itself for something big that you have worked most of your life to obtain, make sure all of you’re pieces are where they suppose to be. Get an entertainment lawyer for your paperwork and credits. You might not get full credit but co-production is just as good. Obtain a manager for your relations with the big wigs in charge. Last but definitely not least, hire a publicist so that everyone knows you created or had something to do with that particular record. Good Luck. Its been Trill Peace… Beat God