Transformers: The Dark of the Moon (Photos & Behind the Scenes Footage) 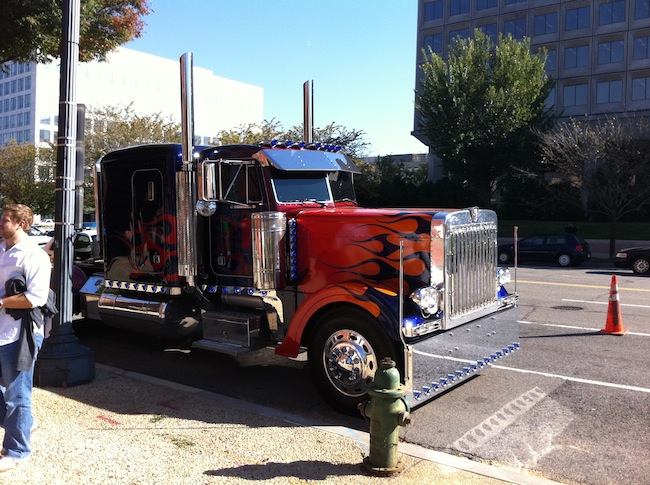 Photos and Behind-the-Scenes footage courtesy of Peter Parker. Peter Parker sent me photos of some of the cars that will be used in Transformers: The Dark of the Moon. This is the 3rd movie in the series and is currently being filmed in Washington, DC. It is directed by Michael Bay and produced by Steven Spielberg. It is scheduled for release July 1st, 2011 in Real 3D and IMAX 3D. The BTS footage shows Shia LaBeouf and Josh Duhamel filming near the Lincoln Memorial. Pretty damn cool! More photos and Behind-the-Scenes footage after the break. 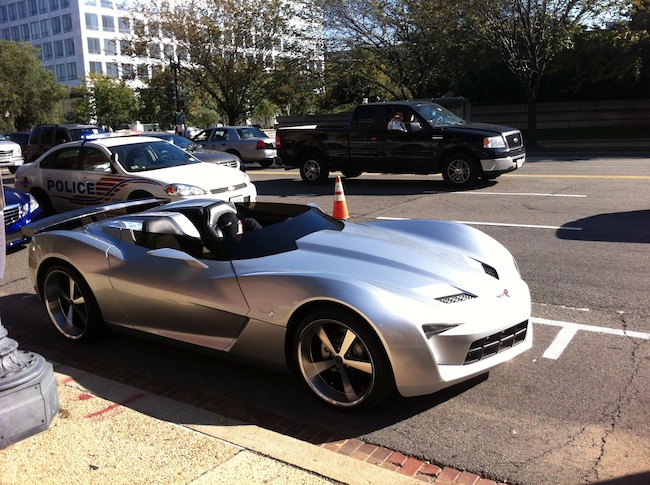 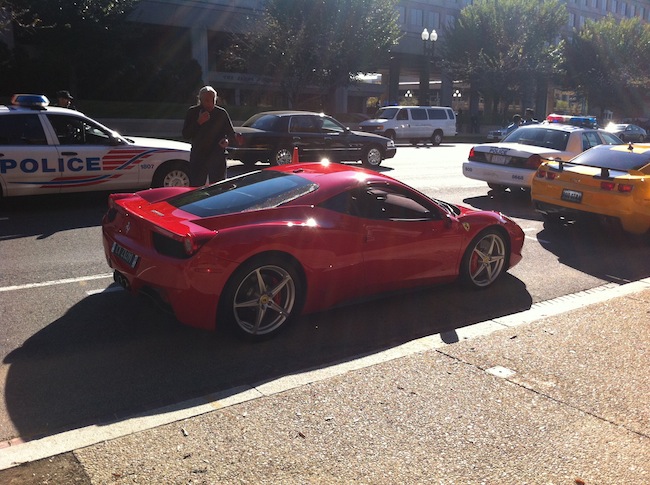 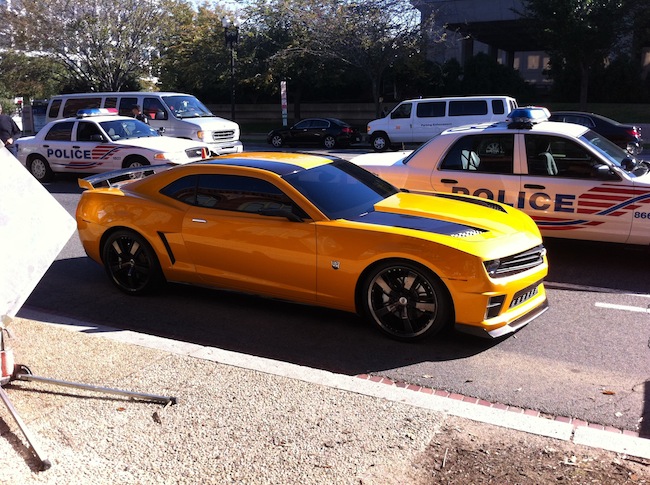